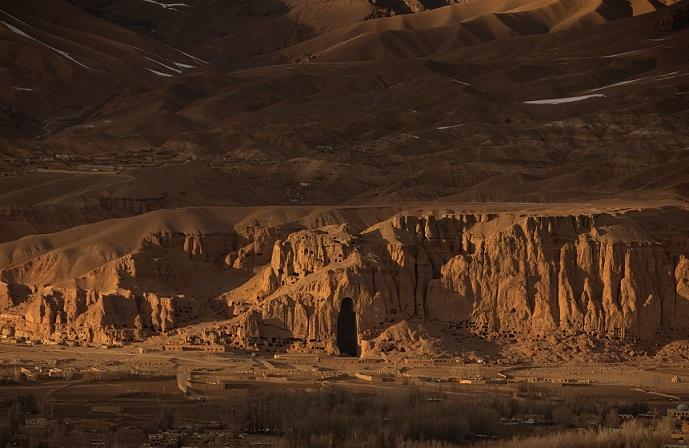 How do we explain utter surrender of 300,000 strong Afghan Army fully trained and militarily equipped by US before ‘’volunteer’’ force of 50,000 strong Taliban? Where did Taliban get money and arms to raise and sustain its armed force? It is clear that Taliban does not enjoy support of people of Afghanistan. So, obviously their sources of fund and arms and supplies are outside Afghanistan. Is it that Taliban is merely a proxy or face of forces whose interests were not served by the duly elected Afghan Government led by Ghani?

Interestingly, China, Pakistan and Russia are the only countries currently running their embassies and maintaining diplomatic presence in Afghanistan. Obviously, they are comfortable working with Taliban as evident from their moderate attitude (towards Taliban).

This could well be the indicator of the days to come.

Chinese Foreign Ministry spokeswoman Hua Chunying said that China is ready to develop a friendly and mutually cooperative relationship with Taliban and wants to play a constructive role for peace and reconstruction in Afghanistan. China maintains contact and communication with Taliban and other parties on the basis of full respect for the sovereignty of Afghanistan. Whereas, Pakistani prime minister Imran Khan said, ”what is happening in Afghanistan right now has broken the chains of slavery, when you adopt someone culture then you feel that culture is higher than you and, in the end, you get mixed with it”. On the face of it, Imran Khan seems to be damning American culture and pleading Afghanis to renounce so-called American slavery.

However, interplay of strategic and economic interests appear to be the defining dynamic.

With this, China would advance an inch forward towards objective of becoming super-power. Simultaneously, USA would lose its shine.

Makar Sankranti Celebration across the country

Meeting of all MLAs of Punjab at Chandigarh Party Office Today

Benefit for Ration Card Holders, 3.7 Lakh Service Centers will Open Across the Country