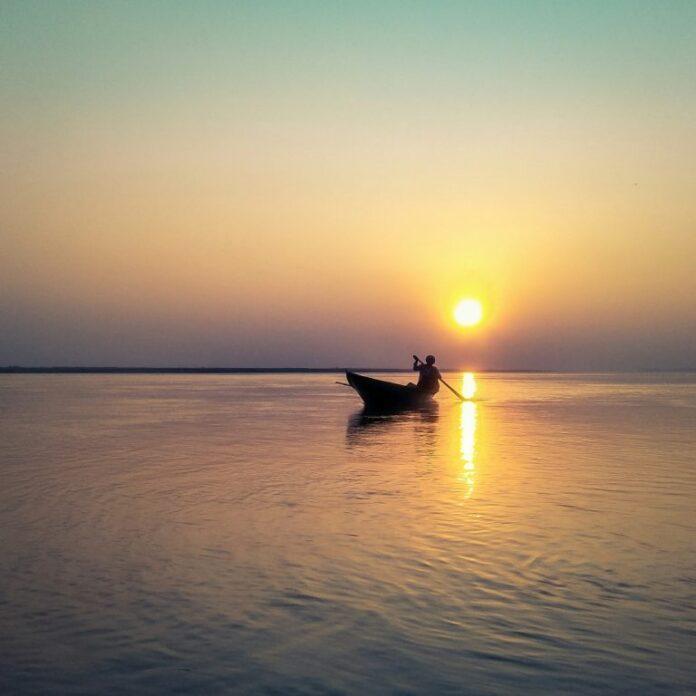 The incident happened at Nimati Ghat in eastern Assam’s Jorhat district in Brahmaputra River on September 8 afternoon, where two boats clashed with each other. One boat was going from Majuli to Nimati ghat, while the other was going in the opposite direction.

About 50 people were on board both the boats, out of which 40 people have been rescued. The search for the rest is continue. Chief Minister Himanta Biswa Sarma has confirmed the accident.

He has asked Minister Bimal Bora to reach Majuli at the earliest to take stock of the situation. Sarma has also instructed his Principal Secretary Sameer Sinha to keep a constant vigil on the developments.

No Guns, Only Fist Fights: The Novelty of Skirmishes on India-China Border