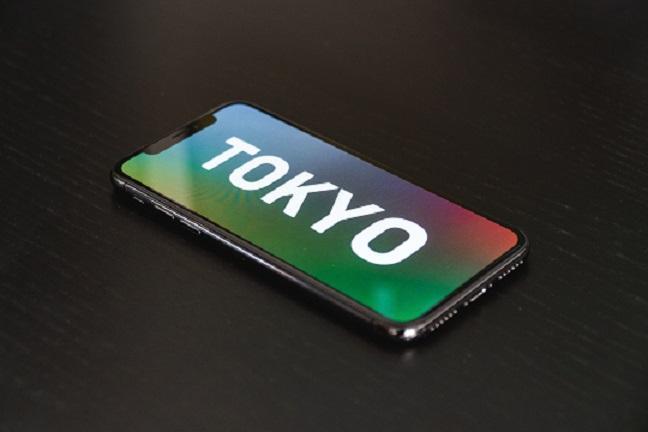 In the 2018 Para Asian Games in Indonesia, Krishna Nagar won a bronze medal in the singles event.

In the 2019 Para Badminton World Championships in Basel, Switzerland Krishna Nagar has won the silver medal in the men’s doubles event alongside compatriot Raja Magotra. He also won a bronze in the singles event.

Out of a total of 162 nations, India have finished 24th in the overall medal tally.