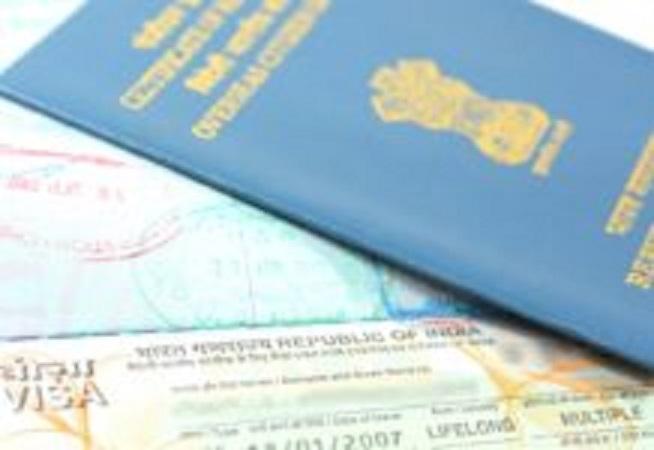 On 08 August 2018, while answering question in the Lower House of Indian Parliament, Minister Jitendra Singh had informed the House that Non-Resident Indians (including Overseas Citizens of India) were not eligible to submit applications seeking governance related information. He said, “Only citizens of India have the right to seek information under the provisions of the Right to Information Act, 2005. Non-Resident Indians are not eligible to file RTI applications.”ADVERTISEMENT

The Government has now changed the stand for good. It is clarified that the Non-Resident Indians (NRIs) including Overseas Citizens of India (OCIs) are permitted to file RTI applications to seek governance-related information from the public authorities.

The Non-Residents Indians and Overseas Indian Citizens often face difficulties due to inability to seek information from the public authorities. This move by the Government of India would come handy to the diaspora.