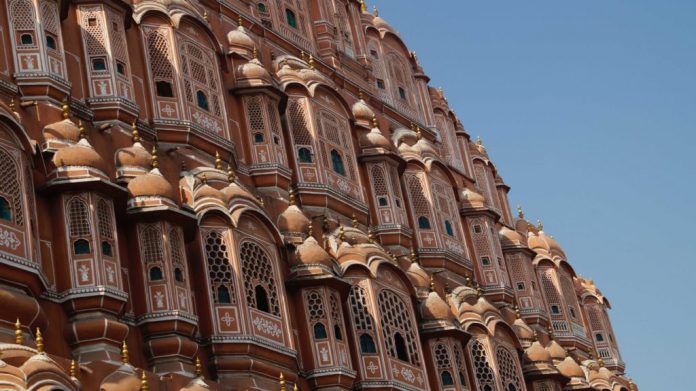 As if, about a million cases and 25k deaths as on date due to nature’s fury in the form of ever burgeoning COVID-19 emergency in India was not serious enough to meaningfully engage the rulers and kings of the Indian democracy, the duel between the deputy chief minister Sachin Pilot and the chief minister Ashok Gehlot may have come as surprise to many due to its timing. There may of course be more positive way to look at this, for example, a wind of change may have been thought of in the form of struggle for power to distract the minds of the people from depressing morbid news updates on corona.

But, be that as it may, it has certainly brought to fore the primacy of ambition and ever pursuit of power over anything else including public emergencies like COVID-19.

It is often said that there is no permanent friend or enemy in politics. Clearly, the duel is not merely about dissonant personal dynamics between young and ambitious Sachin Pilot (son of Congress leader late Rajesh Pilot and Son in law of Kashmiri leader Farooq Abdullah) and the seasoned and senior congress leader Ashok Gehlot.

After all, politics is said to be the art of possible. Pilot seems to be trying his hand hard at this art to fulfil his personal ambition. It is natural for BJP to reap the harvest from the opportunity. Both BJP and Pilot could be serving each other’s interests in near future so realignment seems to be in offing soon.

If he will succeed in becoming the chief minister in collaboration with BJP only time will say. Till then, Ashok Gehlot government could better focus on managing corona pandemic in Rajasthan.

In the meantime, the media could reflect if this event triggered by personal ambitions and power politics was really so newsworthy in the public interest in the current climate of the deadly pandemic due to COVID 19.

Supreme Court of India: The Court Where Gods Seek Justice