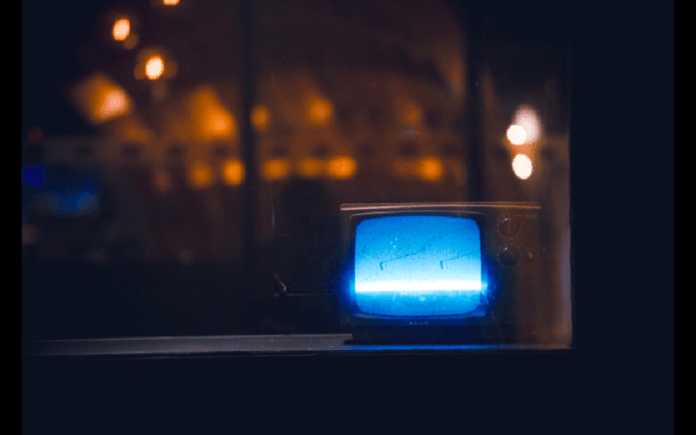 As a matter of fact, the members of public pay for whatever they consume as news when they watch TV or read newspaper. What a significant social responsibility is being discharged by this ‘fourth’ organ of state under freedom of press! It’s time for the people to think what they want to consume as news! After all, there is no such thing called ‘freedom of press’; the ‘free press’ is merely a derivative of individuals’ right to ‘freedom of speech and expression.

The Vikas Dubey saga is over now; or may be not as circumstances of his death is a matter of deep deliberation in the media and judicial pronouncements in the highest court of the land!

Given the fourth estate has the duty to honestly inform the audiences of significant events in the public domain, for the last two weeks, the great Indian print and electronic media had nothing important enough to follow, deliberate and inform public but for the ‘second by second’ account of the gentleman Vikas Dubey’s movements so much so that the news channels physically followed his vehicular transfer from Ujjain to Kanpur in real time.

By the way, does anybody know even the name of any of the of law-abiding victims of Vikas Dubey let alone about eight policemen killed by him recently? Attention paid by the media to this criminal will probably make nation builders like industrialists, entrepreneurs, scientists and engineers etc feel insecure and inferior.

One may argue that media just show what people want to see. If so, then media certainly excel as thrilling story tellers or entertainers who at times is also perceived to be in pursuit of power over powerful people and as opinion influencers serving interests of politicians on ideological lines.

And, who pays for all these which are served as ‘news’ to the people? That is, who bears the cost of ‘production and distribution’ of whatever is brought to people as ‘news’?

The answer is advertisers. The advertisement and promotion charges are the main source of income for media. The cost of the ‘news’, may not be paid directly out of taxes but still paid by the public at large when they buy goods and services advertised on the channel. The advertisement and promotion expenditures of the companies are added to the costs of goods and services they sell and recovered from the consumers. Thus, ultimately people pay for whatever is presented to them by the media as news.

So, as a matter of fact, the members of public paid for whatever they consumed as news when they were made to watch and read events relating to Vikas Dubey for about two weeks.

What a significant social responsibility is being discharged by this ‘fourth’ organ of state under freedom of press!

It’s time for people to think what they want as news!

After all, there is no such thing called ‘freedom of press’; the ‘free press’ is merely a derivative of individuals’ right to ‘freedom of speech and expression.

Author: Umesh Prasad
The views and opinions expressed on this website are solely those of the author(s) and other contributor(s), if any.