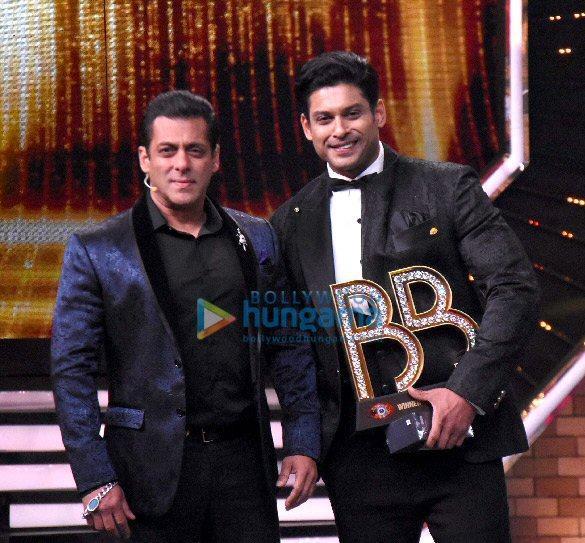 Famous actor and Big Boss Season 13 winner Sidharth Shukla passed away after suffering a heart attack at the age of 40 in Cooper Hospital Mumbai on Thursday, according to hospital officials.

Shukla was an Indian actor, host and model who appears in Hindi television and films. He was known for his roles in Broken but Beautiful 3, Balika Vadhu and Dil Se Dil Tak.

Sidharth won the World’s Best Model title in December 2005 beating 40 other participants from across Asia, Latin America, and Europe.

In 2014, Sidharth won the Gold Awards most fit actor award and made his Bollywood debut in a supporting role in Humpty Sharma Ki Dulhania. He has also appeared in Business in Kazakhstan, a Kazakhstan movie.

The senior Cooper Hospital official said that, “Initial report indicates that he died of a heart attack. We, however, won’t be able to confirm the cause of his death until we complete the post mortem,”