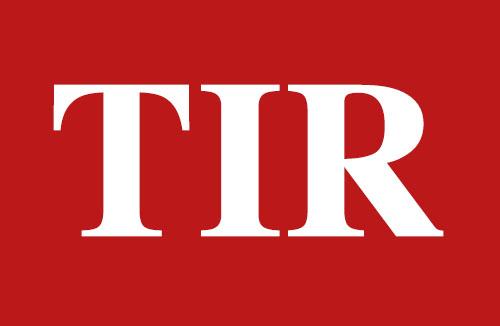 The Delhi Police said that the group was planning to carry out major attacks in Maharashtra, Delhi and Uttar Pradesh during Navratri, Ramlila and Diwali. RDX-fitted IEDs (improvised explosive device) have been recovered from them in a multi-state operation.

The four who have been sent to fourteen-day police custody have been identified as Jan Mohammed Sheikh from Maharashtra, Osama Sami from Delhi, Lala Alias Moolchand from UP’s Bareli and Mohd Abu Bakar.

Osama Sami and Lala Alias reportedly have criminal backgrounds and have previously worked in the underworld.

The other two Zeeshan Qamar from UP’s Prayagraj and Mohd Amir Javed from Lucknow.

“It looks like this operation was closely coordinated from across the border. There were two teams, one was being coordinated by Dawood Ibrahim’s brother Anees Ibrahim. The team was also working towards organising funding through hawal,” said Neeraj Thakur of the Special Cell.