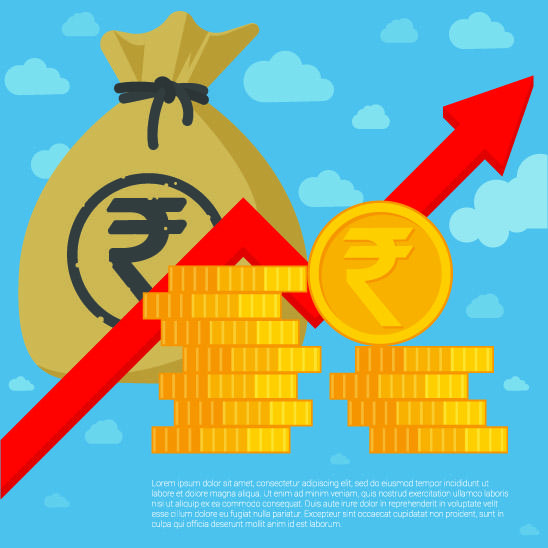 India Economy has apparently picked up and is bouncing back now recording 8.2% growth in GDP in first quarter of 2018-19 which is 0.5% higher from 7.7% in the previous quarter.

After decelerating for some time due to impact of demonetisation and implementation of Goods and Service Tax (GST), the India Economy has apparently picked up and is bouncing back now recording 8.2% growth in GDP in first quarter of the financial year 2018-19 which is 0.5% higher from 7.7% in the previous quarter. Strong performance in manufacturing, farm and construction sector and increase in private consumption expenditure has been cited as the reason.

This achievement in GDP growth rate is definitely commendable. The government functionaries credited this to ‘’transformative changes’’ that has taken place in the last few years. However,is this growth sustainable? How about equity?

The rate of inflation is high. As a result, bank lending rates are high. Further, India Rupee (INR) is weak and at its lowest in the last three years against USD; fell by about 3.5%. From early 2018, it has lost about 10percent in value. This has in turn, raised the import bills hence significant trade deficit. Rising volatile oil prices, higher interests on public finance and depreciating rupee are major concerns.

On equity front, Gini coefficient has risen meaning income inequality has increased. Some data suggest richest 10% owns 80% of India’s wealth. About the quarter of the population is living below poverty line with every member earning less than $1.90 per day. Wealth concentration and high rate of rise in income inequality should receive due attention. Income inequality gap in India is widening further and this is not exactly a sign of a flourishing economy but of a fledgling economic system. Such issues need to be dealt with in order to sustain robust growth of an economy.

Notwithstanding these shortcomings, India has the advantages of thriving democratic institutions, demographic dividend and a large pool of entrepreneurs and scientific and technical workforce that could make a huge difference in India’s economic success story. Recently recorded GDP growth rate of 8.2 % could be a trend in the right direction and there is hope in general that a sustained period of industrial growth lies ahead. The growth momentum can be sustained with more reforms and rapid policy decisions.

The ‘Thread’ of Humane Gesture: How Muslims in My Village Greet Hindus on Diwali