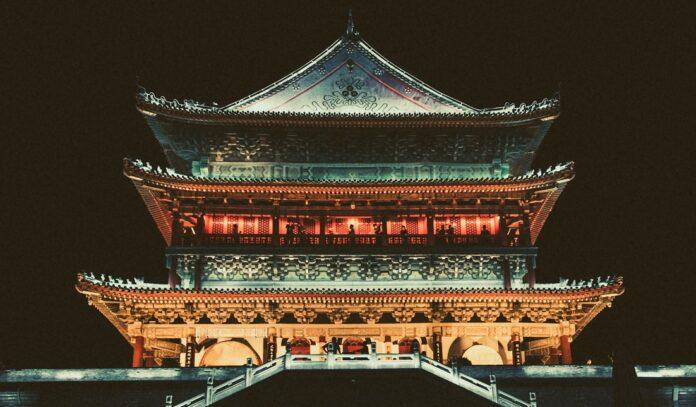 Rising COVID-19 cases in China, USA and Japan, particularly in China, has rung an alarm bell across the world including in India. It raises a question on too much of reliance on assumption of ‘absolute effectiveness’ of successful mass vaccination undertaken in India and most of the countries in the world.

Though, the exact nature of the virus (in genomic terms) responsible for the current situation in China is not known nor the true extent of deaths and hospitalisations, but the emanating reports paint a grim picture that may have implications for the rest of the world.

It is hypothesised that the current spurt could well be the first of the three winter waves, linked to mass travels before and after Chinese New Year celebrations on 22 January 2023 (a pattern reminiscent of the early phase of COVID-19 pandemic seen in 2019-2020).

Massive COVID-19 vaccination programme in China saw about 92% people receiving at least one dose. The figure for elderly people of 80+ age group (who are more vulnerable), however, is less satisfactory at 77% (received at least one dose), 66% (received 2nd dose), and 41% (received booster dose as well).

The other thing is the type of vaccine used for immunisation in China – Sinovac (also known as CoronaVac) which, like India’s Covaxin, is a whole inactivated virus COVID-19 vaccine.

Third attribute behind the background of the current spurt in cases in China is their strict zero-COVID policy which severely restricted people -to-people interaction that satisfactorily limited transmission rates of the virus and managed to keep number of deaths to the lowest (compared a very heavy casualty in India during the second wave) but, at the same time, near-zero interaction was also not conducive to development of natural herd immunity in the population and people were left solely on vaccine induced active immunity which may have been either less effective against any new variant and/or, the induced immunity just tapered off in due course.

On the other hand, in India, by virtue of democracy (!), the social distancing and quarantine policy could not be strictly enforced which could be said to be one of important reasons behind large number of deaths during the second wave. But, some people-to-people interaction, at the time, also helped generate at least some level of herd immunity in the population. This can also be argued that negative selection pressure worked against those who were genetically predisposed and were eliminated. Thus, one can further argue that Indian population now, has a kind of hybrid immunity (combination of vaccine induced active immunity and population herd immunity).

Also, in India, a combination of types of vaccines were used – whole inactivated virus (Covaxin) and recombinant DNA in adenovirus vector (Covishield).

If the current spurt in China is due to evolution and spread of some new variant of novel coronavirus which has high infectivity and virulence will only be known once genome sequencing is completed and published. If the situation proves to be attributable to a new variant against which current vaccines are less effective, then that will call for mass administration of a booster dose of suitable type particularly to elderly and vulnerable peole.