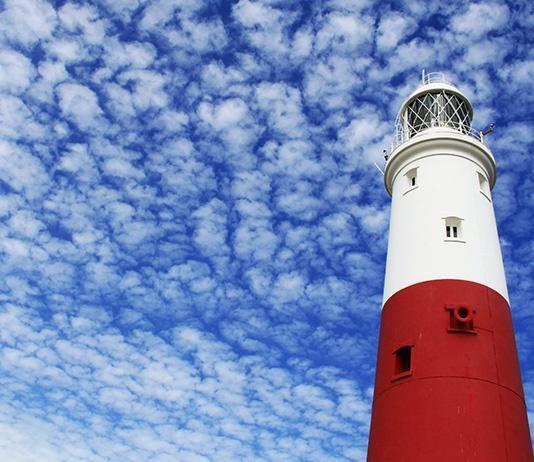 For augmenting people’s participation and transparency in the governance, Ministry of Shipping has issued the draft of Aids to Navigation Bill, 2020 for suggestions from the stakeholders and general public.

The draft bill is proposed to replace the almost nine decades old Lighthouse Act, 1927, to incorporate the global best practices, technological developments and India’s International obligations in the field of Aids to Marine Navigation.

Union Minister of State of Shipping (I/C) Shri Mansukh Mandaviya said that this initiative is part of the proactive approach adopted by the Ministry of Shipping by repealing archaic colonial laws and replacing it with modern and contemporary needs of the maritime industry. Shri Mandaviya also added that suggestions from the public and stakeholders will strengthen the provisions of the legislation. He further added that the bill aims to regulate state-of-the-art technologies of marine navigation which was earlier used to tangle in statutory provisions of Lighthouse Act, 1927.

The draft bill provides for empowering Directorate General of Lighthouses and Lightships (DGLL) with additional power and functions such as Vessel Traffic Service, Wreck flagging, training and certification, implementation of other obligations under International Conventions, where India is a signatory. It also provides for identification and development of heritage lighthouses.

The draft bill comprises a new schedule of offences, along with commensurate penalties for obstructing and damaging the aids to navigation, and non-compliance with directives issued by the Central Government and other bodies under the draft bill.

With the advent of modern technologically improved aids to maritime navigation, the role of authorities regulating and operating maritime navigation has changed drastically. Therefore the new law encompasses a major shift from lighthouses to modern aids of navigation.

The draft bill is uploaded on the Directorate General of Lighthouses and Lightships’ website http://www.dgll.nic.in/Content/926_3_dgll.gov.in.aspx, where citizens can submit their suggestions and opinions regarding the draft bill to atonbill2020@gmail.com latest by 24.07.2020.