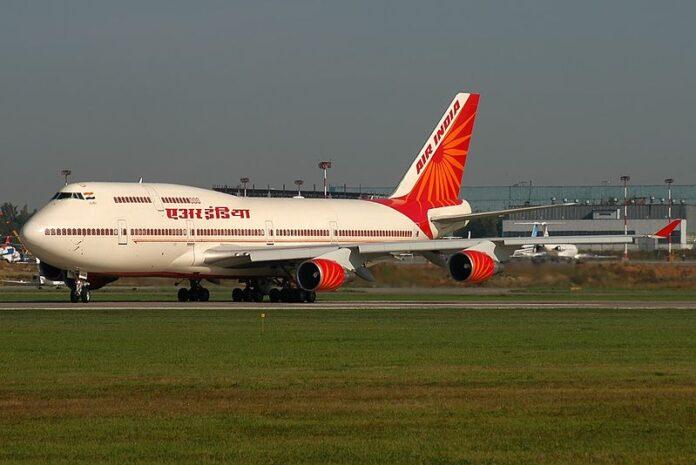 In a dramatic turn of events, the civil aviation regulator, DGCA (Directorate General of Civil Aviation) has penalised Air India and the pilot of the plane involved in the infamous PeeGate incident.

The Pilot’s flying licence has been suspended for three months while the carrier Air India has been fined Rs 30 lakhs.

Apparently, Air India and the pilot has been penalised for not taking appropriate actions (intimating DGCA and filing Police complaint) when the plane landed in Delhi.

But the man at the centre of controversy who allegedly peed on an elderly lady in Air India flight, then went on insulting further by claiming that the seventy-year-old victim herself did in the seat, all Kathak dancers have incontinence problem etc. has almost walked free for want of appropriate legislative framework to deal with such situations.