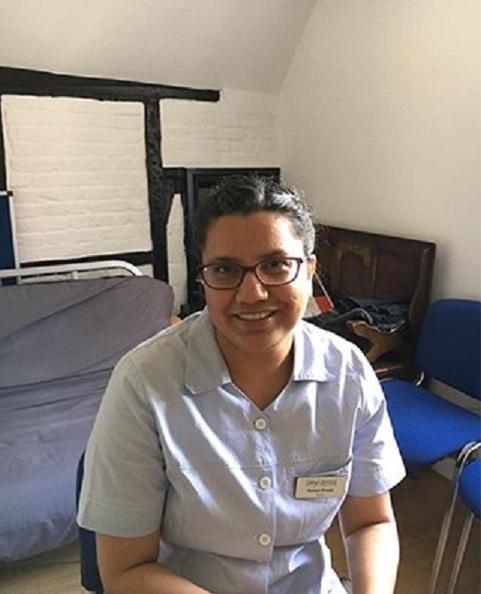 The new government led by Prime Minister Boris Johnson has announced to roll new points-based immigration system from January 2021. Under this system, the aspirants would need to score a minimum point based on attributes like qualification, age, previous earning etc, (something like Highly Skilled Migrant Programme of yesteryear) in order to secure right to work in the UK. The requirements of the regulating professional bodies for full registration would remain same as earlier.

Britain’s exit from the European Union seems to be imminent now. Though the people of United Kingdom voted to leave EU way back in 2016 in Brexit referendum, a deal satisfactory to both parties could not be struck and could not get across the British Parliament. The result of the recently concluded parliamentary election went clearly in favour of ardent ‘Leave’ campaigner conservative candidate Borris Johnson. The British voters rejected Labour Party’s ambiguous approach and have mandated Borris Johnson with huge majority to conclude Brexit soon. The Brexit deadlock is on the way to resolution and the UK should be out of EU early next year.

What does it mean to Indian medical professionals looking for an opportunity to work in the UK?

Membership to European Union means the citizens of 28 member states of EU have the right to freely live and work in any EU country without any restriction. This also means mutual recognition of Bologna compliant degrees and courses and freedom to practice regulated professions. For example, a doctor or dentist from EU would not require to pass English language test or statutory examinations PLAB or ORE or secure specific work permit to be eligible to work in the UK. Further, any job needs to be filled first by the EU citizens. A non-EU citizen could be recruited only when no suitable EU candidate could be found after following due process and satisfying requirements of labour market test.

On the other hand, a citizen of non-EU country like India need to demonstrate high level of proficiency in English and pass statutory examinations conducted by the respective regulating body in order to secure full registration with GMC or GDC. There is a further need to have unrestricted right to work in the UK by way of work permit. Only then an Indian doctor or dentist becomes eligible to apply for an advertised job. These provisions applicable for non-EU citizens are not going to change after Brexit.

Therefore, UK’s exit from the EU seems to offer better opportunity indirectly for inter alia Indian doctors and dentists to seek employment in the UK. It does not offer any new privilege but removes the special privilege extended so far to EU citizens thus rendering them at par with non-UK citizens.

The new government led by Prime Minister Boris Johnson has announced to roll new points-based immigration system from January 2021. Under this system, the aspirants would need to score a minimum point based on attributes like qualification, age, previous earning etc, (something like Highly Skilled Migrant Programme of yesteryear) in order to secure right to work in the UK. The requirements of the regulating professional bodies for full registration would remain same as earlier.

About experience as a dentist Dr Neelam Prasad, an alumnus of Madras Dental College working as a general dental practitioner with NHS in Hampshire, says ‘’it’s a mixed bag – satisfying yet demanding professionally. Overseas Registration Examination (ORE) of General Dental Council (GDC) requires focused hard work for about 2 years to complete all steps for full registration following which one need to complete one year of VTE training before you can work in NHS. I think, private dental practice in India has become very competitive in the past decade therefore it may be a good idea to look for another avenue. The recent announcement of point-based system immigration could be a good sign for overseas qualified dentists desiring to migrate to the UK to work as dentist’’.

Taliban: Has America Lost to China in Afghanistan?