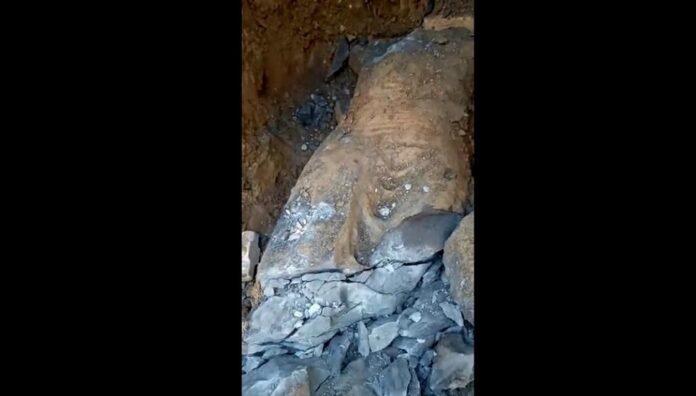 A life sized, priceless statue of Lord Buddha was discovered on a construction site in Takhtbhai, Mardan in Khyber Pakhtunkhwa province of Pakistan yesterday.

However, before the authorities could be informed and appropriate action could be taken to preserve it, the contractor and the workers had already broken it into pieces on instruction of a local maulvi.

The statue belonged to the Gandhara style and was approximately 1,700 years old.

According to the media and social media reports, the offenders involved in smashing the Buddha statue have been arrested by the police under Antiquity Act.

ECOSOC Session: India Calls for a Reformed Multilateralism with a Reformed UN