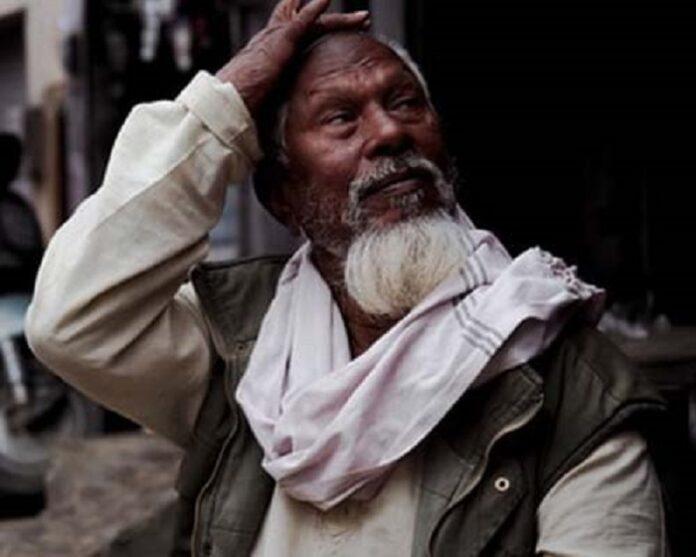 One of the issue that has caught imagination of a significant section of Indian population in the recent past is CAA and NRC (acronyms of Citizenship Amendment Act, 2020 and the proposed National Register of Citizens). The passage of CAA in the parliament triggered large scale protests in different parts of the country. Both the protesters and the supporters seems to be have strong opinions on the topic and look emotionally divided on the face of it.

The CAA provides for granting Indian citizenship to religious minorities of Afghanistan, Bangladesh and Pakistan who have fled their homes due to religious persecution and taken shelter in India till 2014. Protesters argue that CAA grants citizenship on the basis of religion and India is a secular state hence CAA is unconstitutional and violative of part 3. However, Indian constitution also provides for protective discrimination in favour of those who have suffered injustice. At the end of the day, it is for the higher judiciary to examine constitutional validity of an Act of Parliament.

NRC or National Register of Citizens of India as a concept is mandated by Citizenship Act 1955 itself. In the ideal scenario, the exercise of preparation register of the citizens should have been completed long ago in compliance with the 1955 Act. Citizens of most of the countries in the world have some form of Citizens ID Card. Border control and curb on illegal immigration requires some form of citizens’ identification and baseline information. India does not have any citizens’s ID card yet though there are several other forms of IDs like Aadhar Card (biometric based unique ID for residents of India), PAN Card (for income tax purposes), Voters’ ID (for casting ballots in election), Passport (for international travel), ration card etc.

Aaadhar is among the most unique ID system in the world because it captures iris as well in addition to facial features and fingerprints. It may be pertinent to look into if an additional information about nationality of the resident can be incorporated into Aadhar through suitable legislation.

Passport and Voter ID cards are available only to the citizens of India. Therefore, these two are already existing registers of citizens anyway. Why not work on this along with Aaadhar to make the register full proof? People argue that the Voters’ ID system is full of errors which may then mean fake voters cast votes and make decisions in government formation.

There may be case for updating and integrating the existing forms of identification of citizens especially the Voters’ ID system in conjunction with Aaadhar. India has resorted to several forms of IDs for different purposes in the past but unfortunately all are said to ineffective in capturing accurate information about the holders. Huge amount of taxpayers’ money has been spent on these cards so far. If Voters’s Card system is updated in conjunction Aadhar and passports to make this accurate, it could actually serve the purpose of citizens register. Surprisingly, no one talks about curbing non-Indians participating in election and government formation.

The proposed fresh exercise of preparation of citizens register should not become another example of wastage of public money in view of the history of inefficiency of the official machinery.

The population register, NPR may just be another term for census which takes place every decade for centuries anyway.

Benefit for Ration Card Holders, 3.7 Lakh Service Centers will Open Across the Country