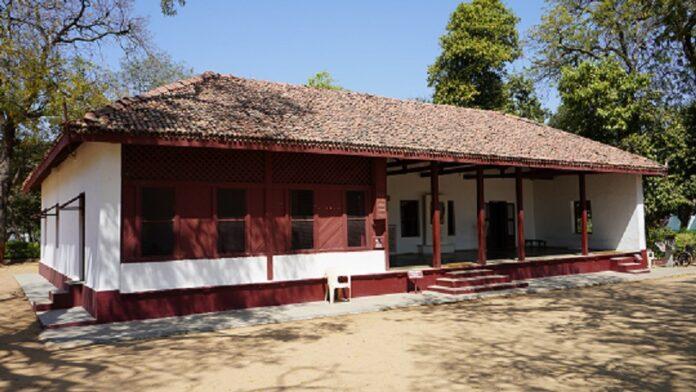 He visited Mahatma Gandhi’s Sabarmati Ashram and paid trinute to Gandhi Ji. His twitter message reads, ‘‘The Prime Minister visited the Gandhi Ashram in Ahmedabad and paid tribute to Mahatma Gandhi, whose philosophy of Satyagraha, conceived here, mobilised patience and compassion to change the course of history”.

He was was seen trying his hand at the iconic charkha in the Ashram.

Prime Minister Johnson has announced £1bn new commercial deals on landmark India visit. He will announce a raft of commercial agreements and hail a new era in the UK and India’s trade, investment and technology partnership.

He will visit a new factory, university and cultural sites in Gujarat and announce new collaboration in AI and technology.

On Friday, he will travel to New Delhi for talks with Prime Minister Modi on economic, security and defence collaboration.

The Prime Minister Johnson will use his visit to India to boost our collaboration with one of the world’s fastest growing economies, slashing trade barriers for UK businesses and driving jobs and growth at home.

Inflation (Wholesale Price Index based) declines to 5.85% for November-2022 against 8.39% in October